The success story of Heinrich Wilke GmbH begins in 1929, as Heinrich Wilke had the Waldecker company entered in the commercial register under the abbreviated name HEWI: HEWI stands for the initial letters of his name. From grain binder equipment to coin trays, buttons and finger plates through to the first nylon lever handle, HEWI made useful products from polyamide and is therefore one of the first plastics processing companies in Germany. 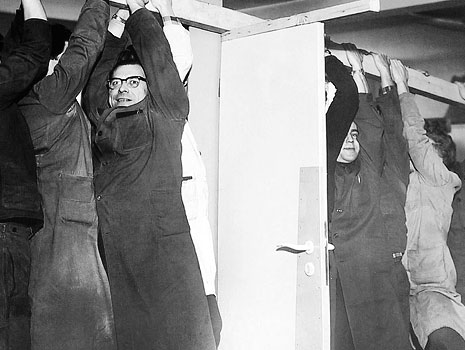 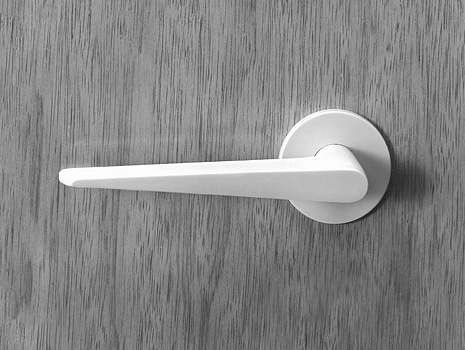 The breakthrough In 1968, the polyamide lever handle 111 was developed, with which HEWI made its breakthrough. It became a classic. A product range was created with cloakroom products, handrails and balustrades as well as sanitary system products, with which the system idea was picked up for the first time. In the following years HEWI acquired cult status. The HEWI brand was able to establish itself worldwide with clear, consistent design and quality.

Focus on accessibility As far back as 1979, HEWI developed its first fitout products for older and physically impaired people. Working in collaboration with architects and users, HEWI developed further functional and design-orientated products and acquired topic and market leadership in the accessibility segment. The products not only offer outstanding aesthetics but also unlimited functions. For HEWI, universal design means developing products that can be used intuitively by everyone, regardless of their physical or mental capabilities.

The material-independent specialist Another milestone was set in 2001. HEWI responded to changing market needs with the expansion of its range of materials. Many and diverse materials such as chrome, stainless steel, polyamide as well as differentiated designs and functional options created design options.

HEWI today The family-run business now operates worldwide with around 600 employees. The HEWI production facilities - now grown to 43,000 m² – are based in the north Hessian town of Mengeringhausen. The company's administration is located in the neighbouring town of Bad Arolsen.

Universal system solutions With the networking of the hardware and sanitary fields of business, HEWI satisfies the growing standard of the market and offers universal system solutions from a single source. The systems and ranges are formally matched with each other and therefore enable continuous, consistent design – from office or commercial buildings to hotels through to private houses. 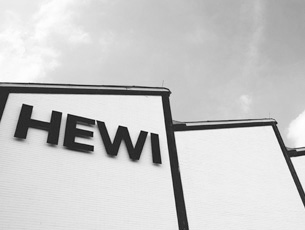 Foundation of HEWI Heinrich Wilke GmbH in the North Hesse town of Bad Arolsen.
1934
First products made of the synthetic material called Bakelite. 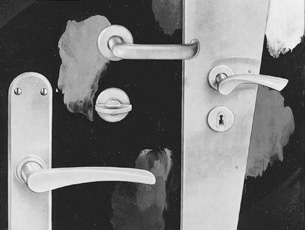 The then completely new material polyamide is used to produce finger plates for doors.
1957
HEWI produces door lever handles made of polyamide to match the finger plates. 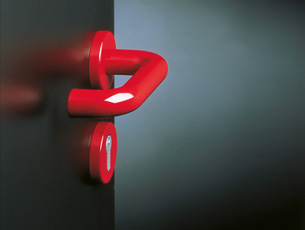 Working with architects, Rudolf Wilke designs the door lever handle 111. Other products follow gradually, such as coat racks and handrails, which together result in a system. 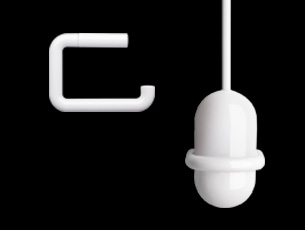 Sanitary Range 477 is born and together with System 111 enables continuous design throughout, from the door and into the bathroom.HEWI is the first company in Germany to offer accessibility products with Range 801. 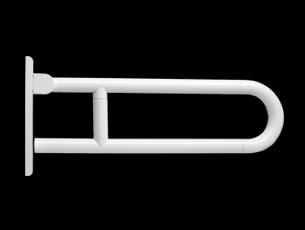 HEWI is the first company in Germany to offer accessibility products with Range 801. 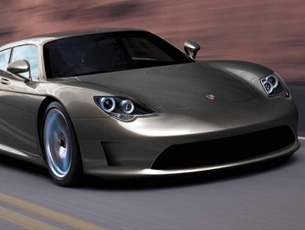 Products made especially for children are developed.

HEWI extends its fields of business to include the synthetic engineering division and since then has been a supplier, among other things, of the automotive industry. 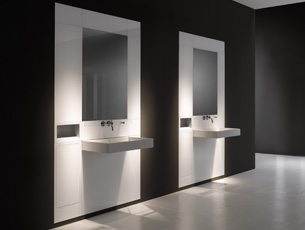 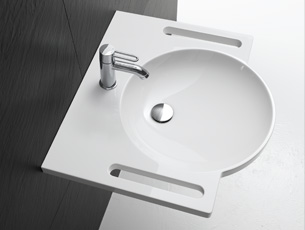 As a market leader in transgenerational, accessibility solutions, HEWI sets standards. HEWI offers modular system solutions, which can be used by people of every age and regardless of their physical capabilities. Accessibility and comfort become a matter of course. 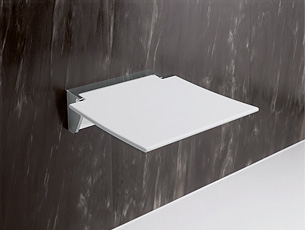 HEWI is awarded the Hesse State "Universal Design" prize and in this way is honoured as the trendsetting model for a society without barriers. 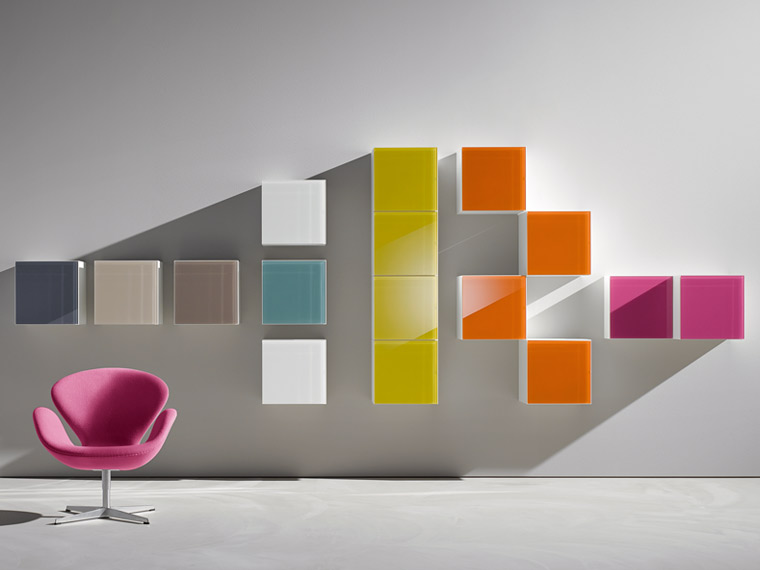 With the M 40 bathroom furniture, HEWI has created a flexible storage system: The different elements of the system can be combined individually. High-gloss glass fronts introduce colour to the bathroom. 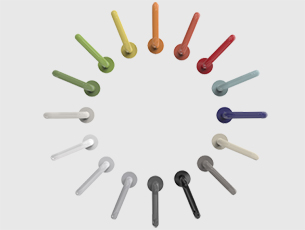 The colour concept of the HEWI polyamide systems and ranges undergoes contemporary development.

The new colour concept includes 16 coordinated shades. The modular principle enables consistent design from the door through to the sanitary room.